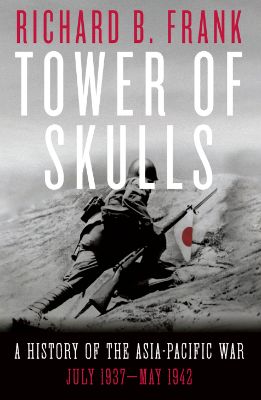 “A sweeping epic. … Promises to do for the war in the Pacific what Rick Atkinson did for Europe. ” —James M. Scott, author of Rampage In 1937, the swath of the globe east from India to the Pacific Ocean encompassed half the world’s population. Japan’s onslaught into China that year unleashed a tidal wave of events that fundamentally transformed this region and killed about twenty-five million people.

This extraordinary World War II narrative vividly portrays the battles across this entire region and links those struggles on many levels with their profound twenty-first-century legacies. In this first volume of a trilogy, award-winning historian Richard B. Frank draws on rich archival research and recently discovered documentary evidence to tell an epic story that gave birth to the world we live in now.