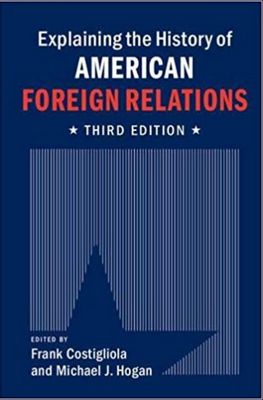 Each chapter is written by a highly respected scholar in the field, many of whom have risen to prominence since the second edition's publication. This collection is an indispensable volume for teachers and students in foreign relations history, international relations history, and political science. The essays are written in accessible, jargon-free prose, thus also making the book appropriate for general readers seeking an introduction to history and political science.