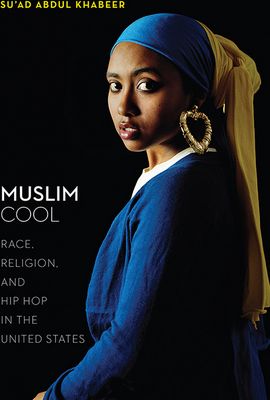 Interviews with young, black Muslims in Chicago explore the complexity of identities formed at the crossroads of Islam and hip hop This groundbreaking study of race, religion and popular culture in the 21st century United States focuses on a new concept, “Muslim Cool. ” Muslim Cool is a way of being an American Muslim—displayed in ideas, dress, social activism in the ’hood, and in complex relationships to state power.

Constructed through hip hop and the performance of Blackness, Muslim Cool is a way of engaging with the Black American experience by both Black and non-Black young Muslims that challenges racist norms in the U. S. as well as dominant ethnic and religious structures within American Muslim communities. Drawing on over two years of ethnographic research, Su'ad Abdul Khabeer illuminates the ways in which young and multiethnic U.

S. Muslims draw on Blackness to construct their identities as Muslims. This is a form of critical Muslim self-making that builds on interconnections and intersections, rather than divisions between “Black” and “Muslim. ” Thus, by countering the notion that Blackness and the Muslim experience are fundamentally different, Muslim Cool poses a critical challenge to dominant ideas that Muslims are “foreign” to the United States and puts Blackness at the center of the study of American Islam.